The Brainbow Room (I & II) is a site specific video installation installed in two separate rooms of Chop Chop Gallery in Columbus Ohio. Two videos were produced based on very different themes. The first room (Adventures with Bob and Faith, Acts 1 -3) took over an unused restroom and created a window of video framed within a thrift store picture frame. The projected imagery consisted of various stunts and antics by Bobby Silver and Faith Pierce.

The second installation created a similar space out of a hallway and projected images of time-lapse photography captured on a camping trip in West Virginia. The soundtrack was produced by local Columbus band, “Brainbow”, hence the name of the installation. 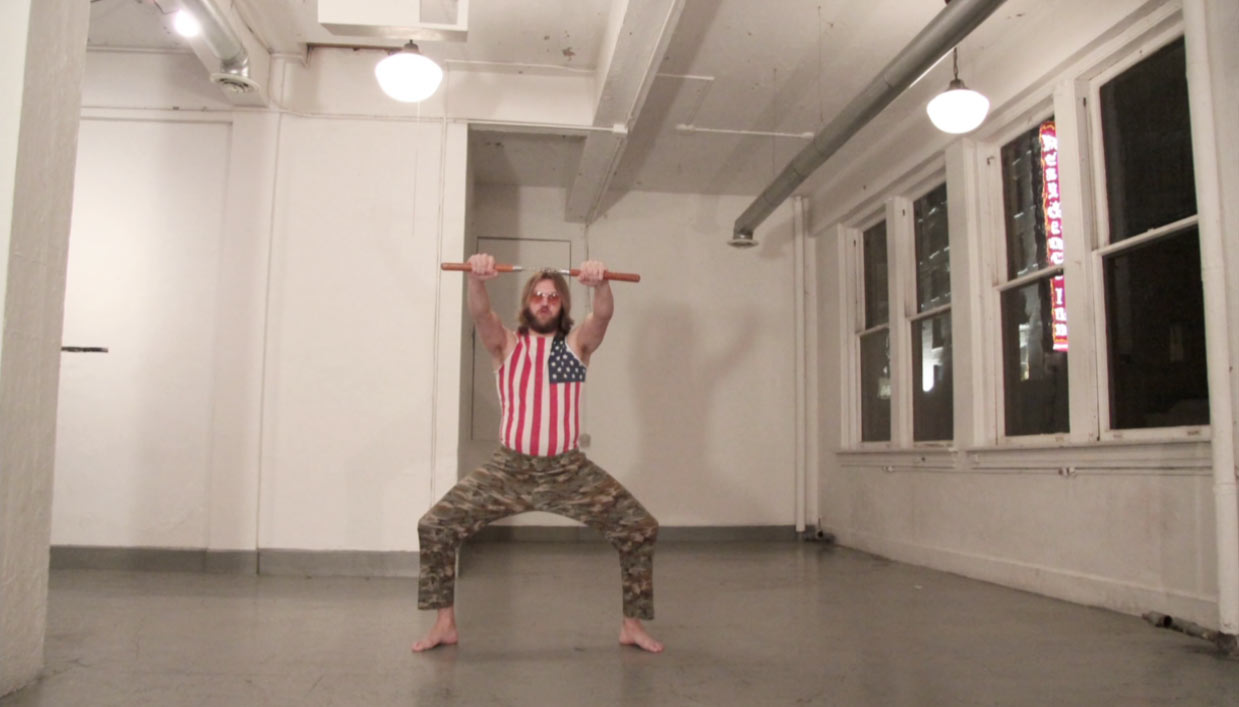 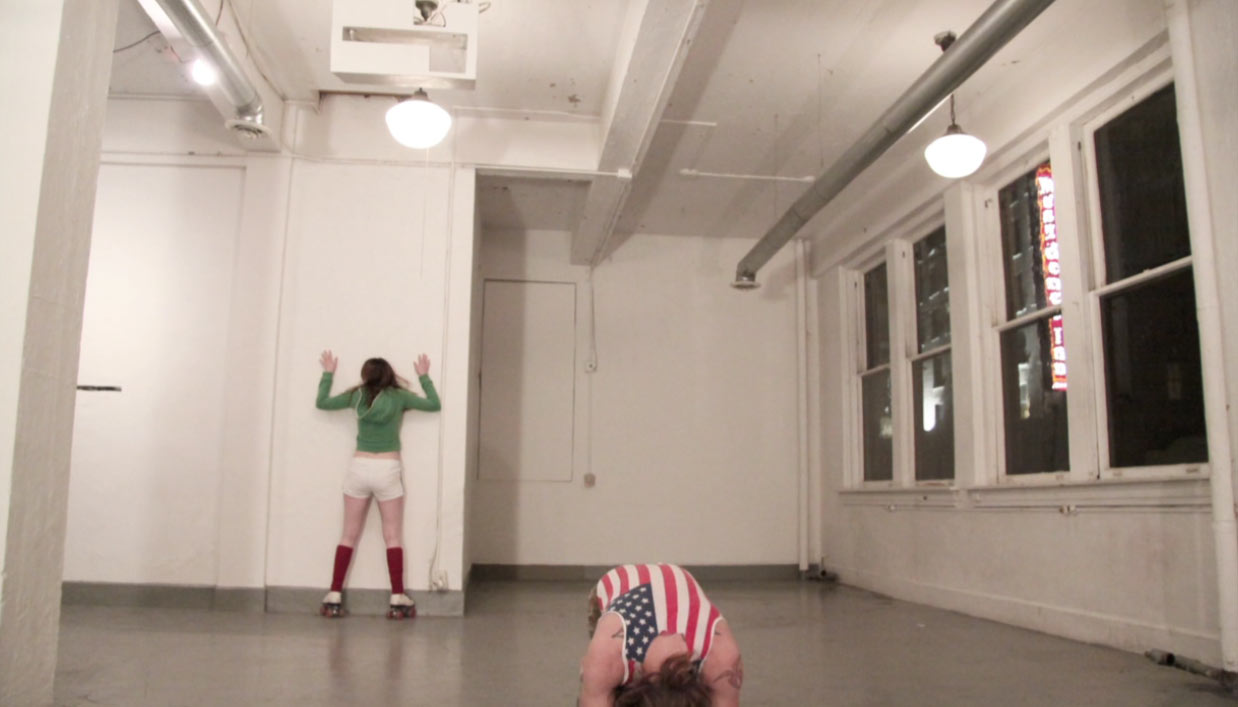 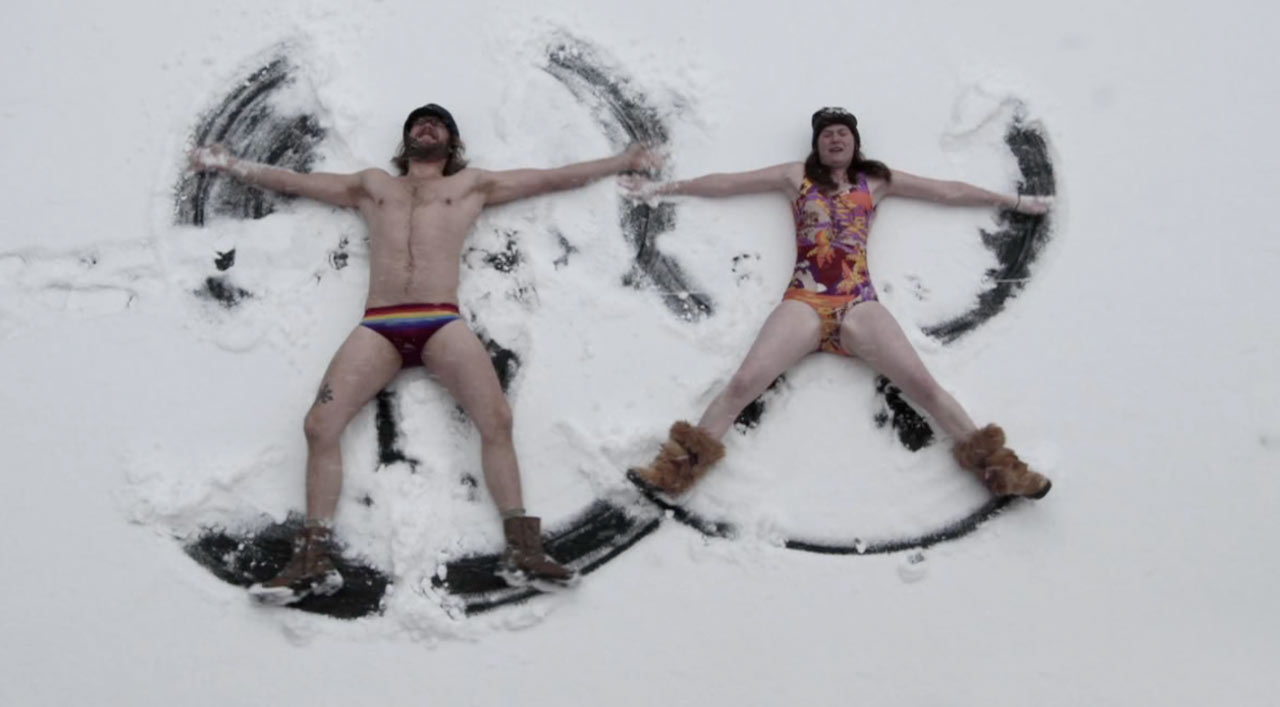 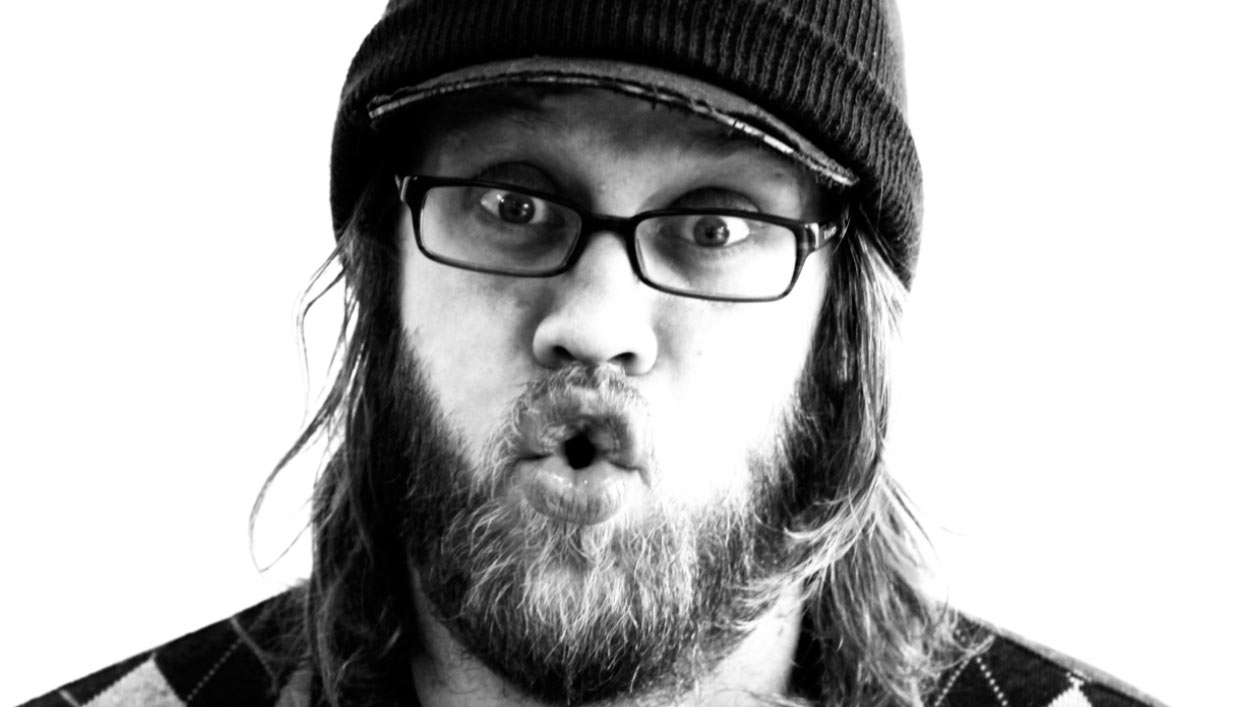 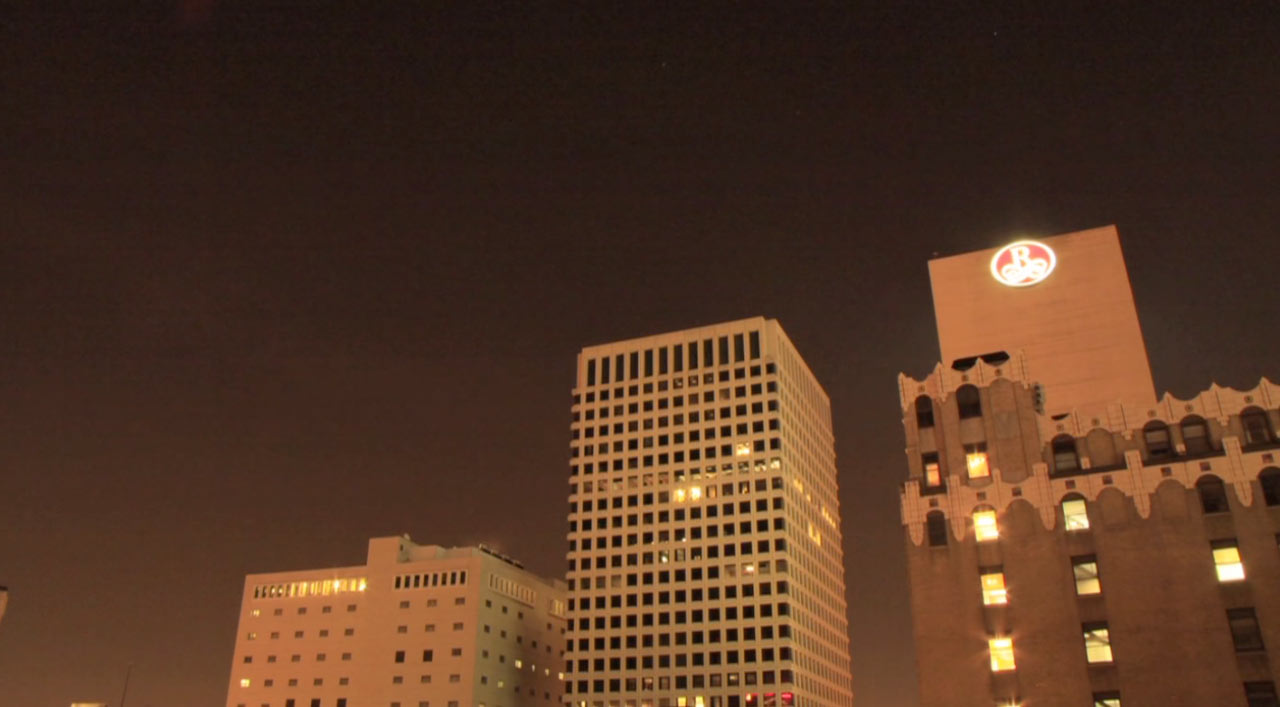 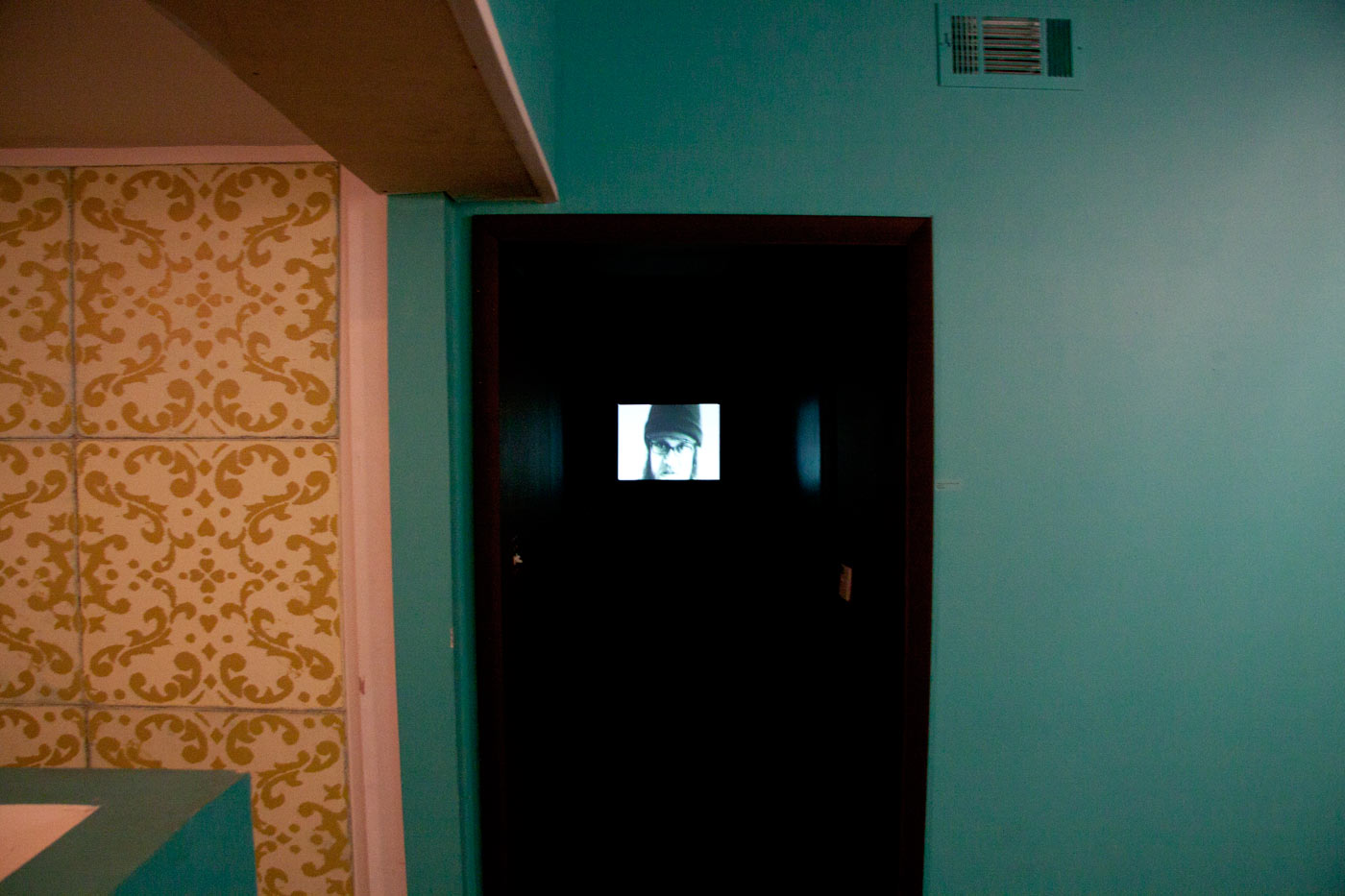 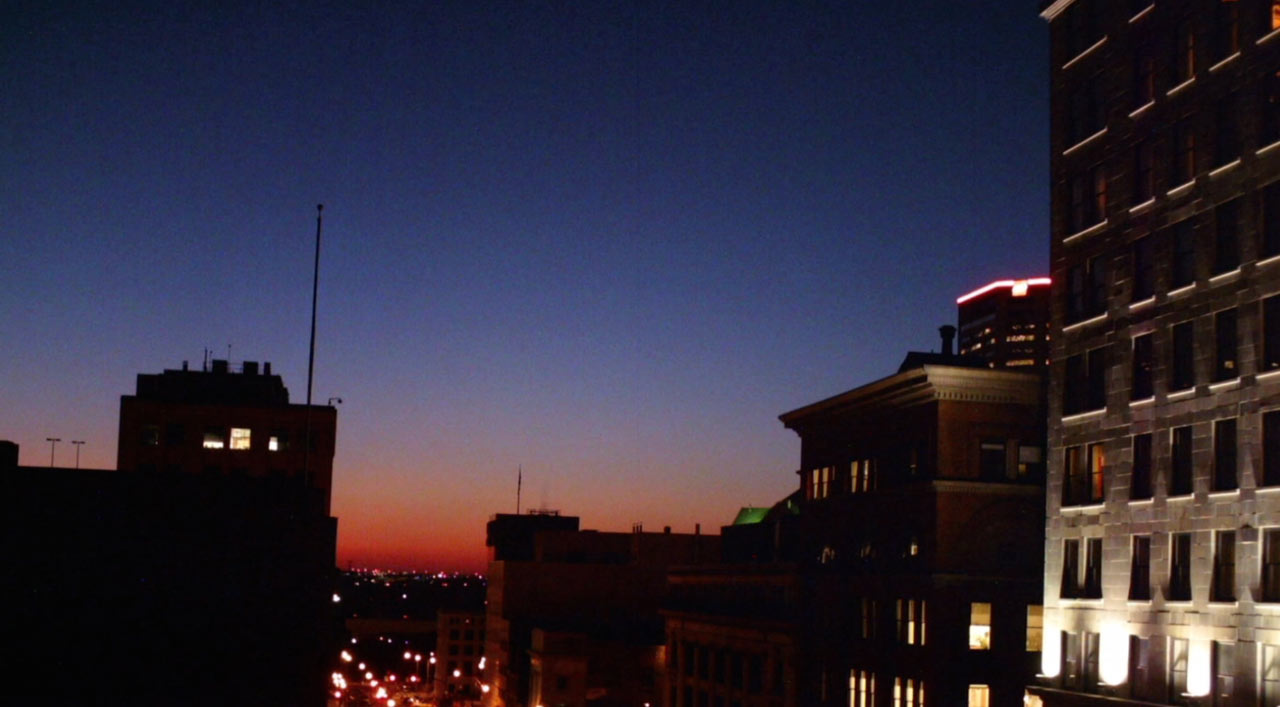 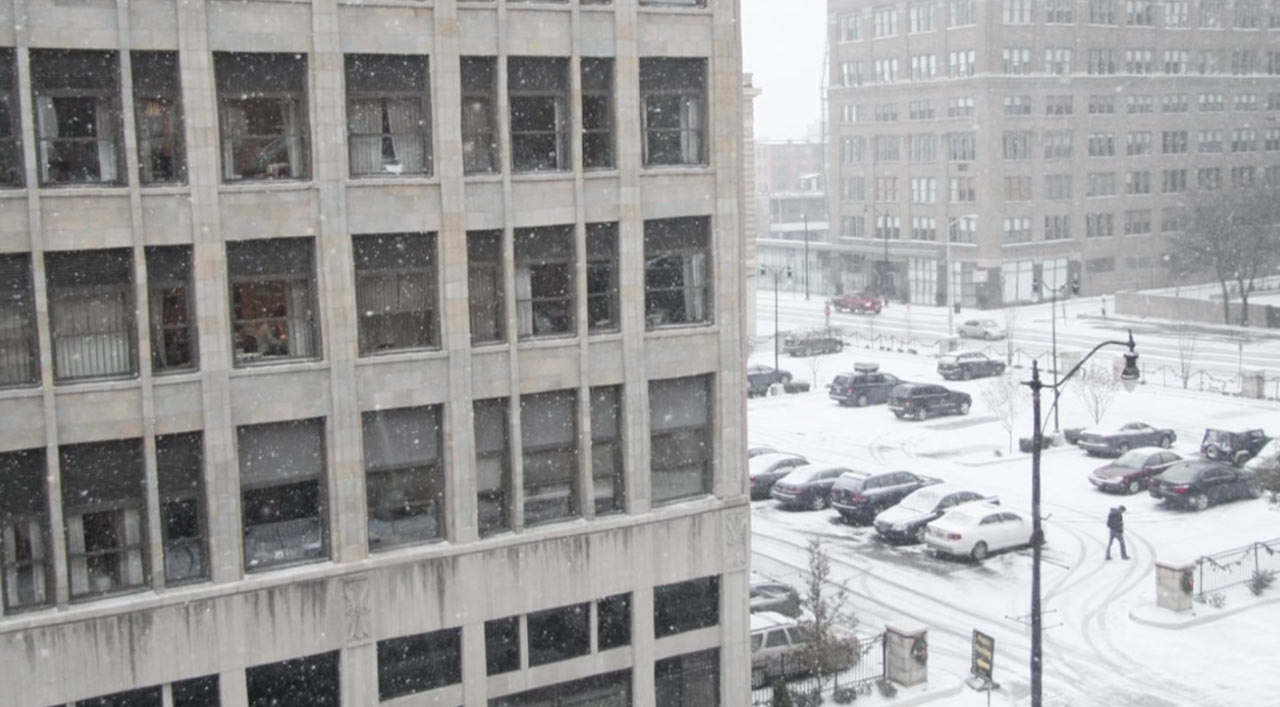 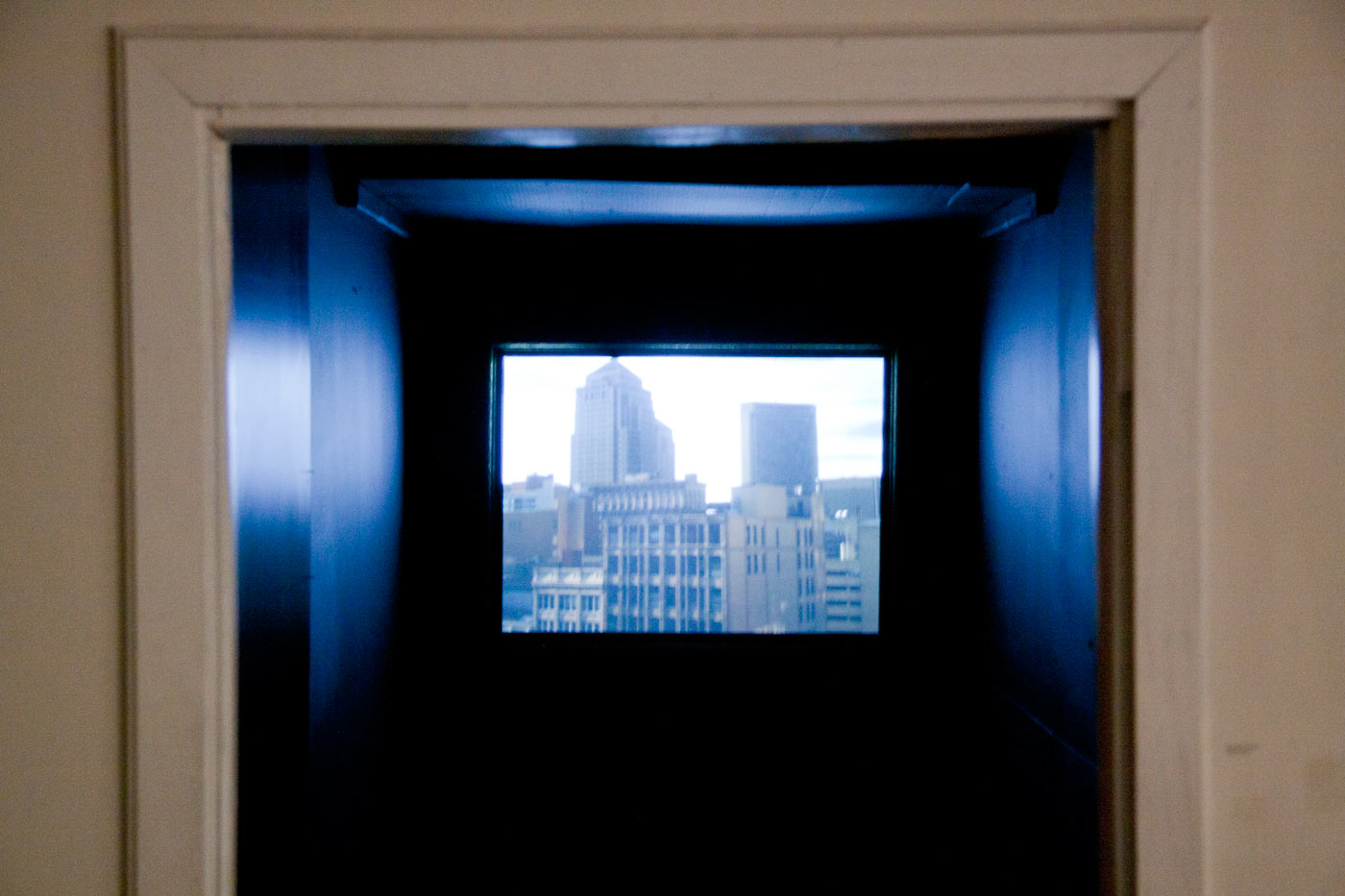 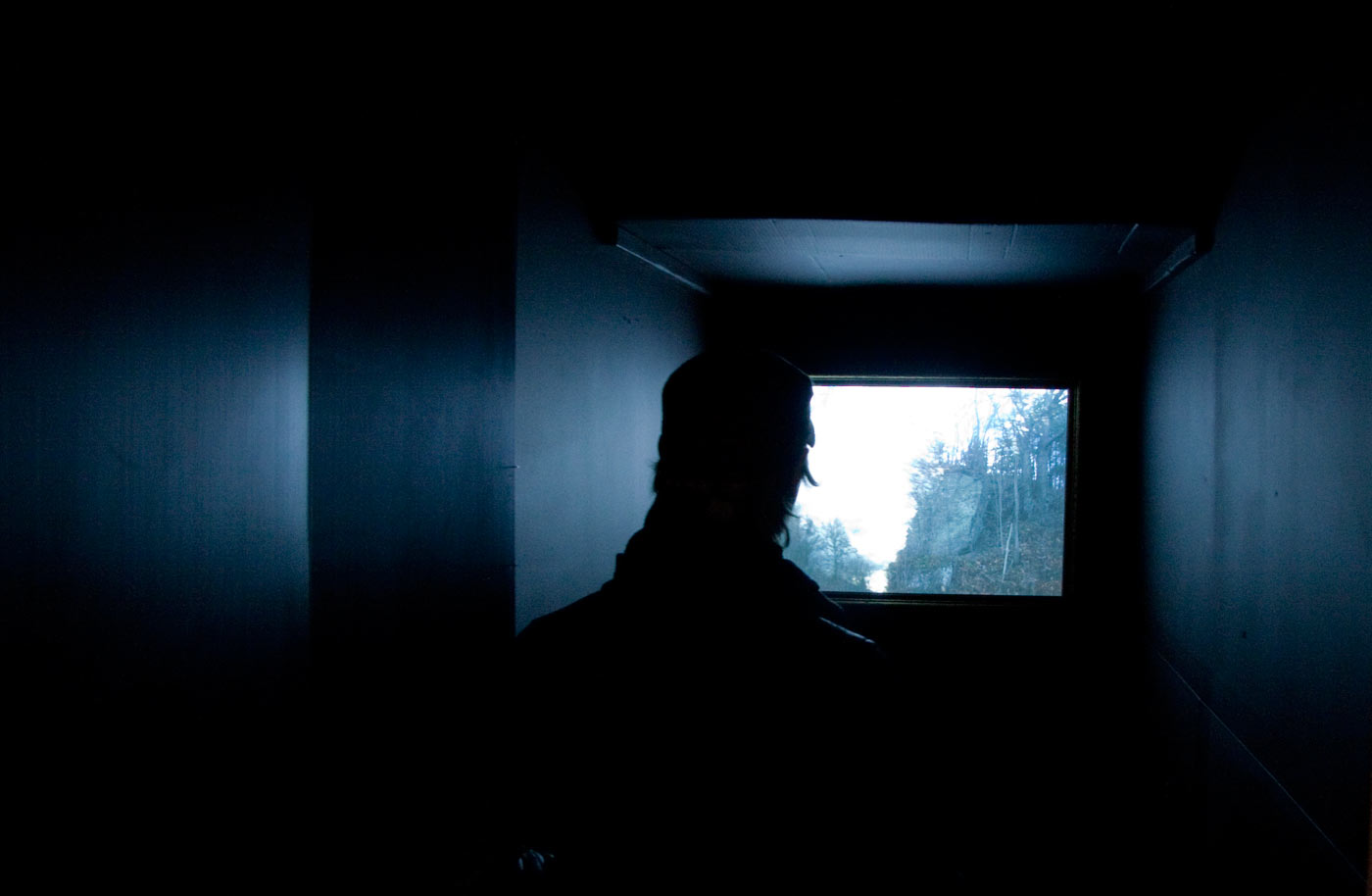 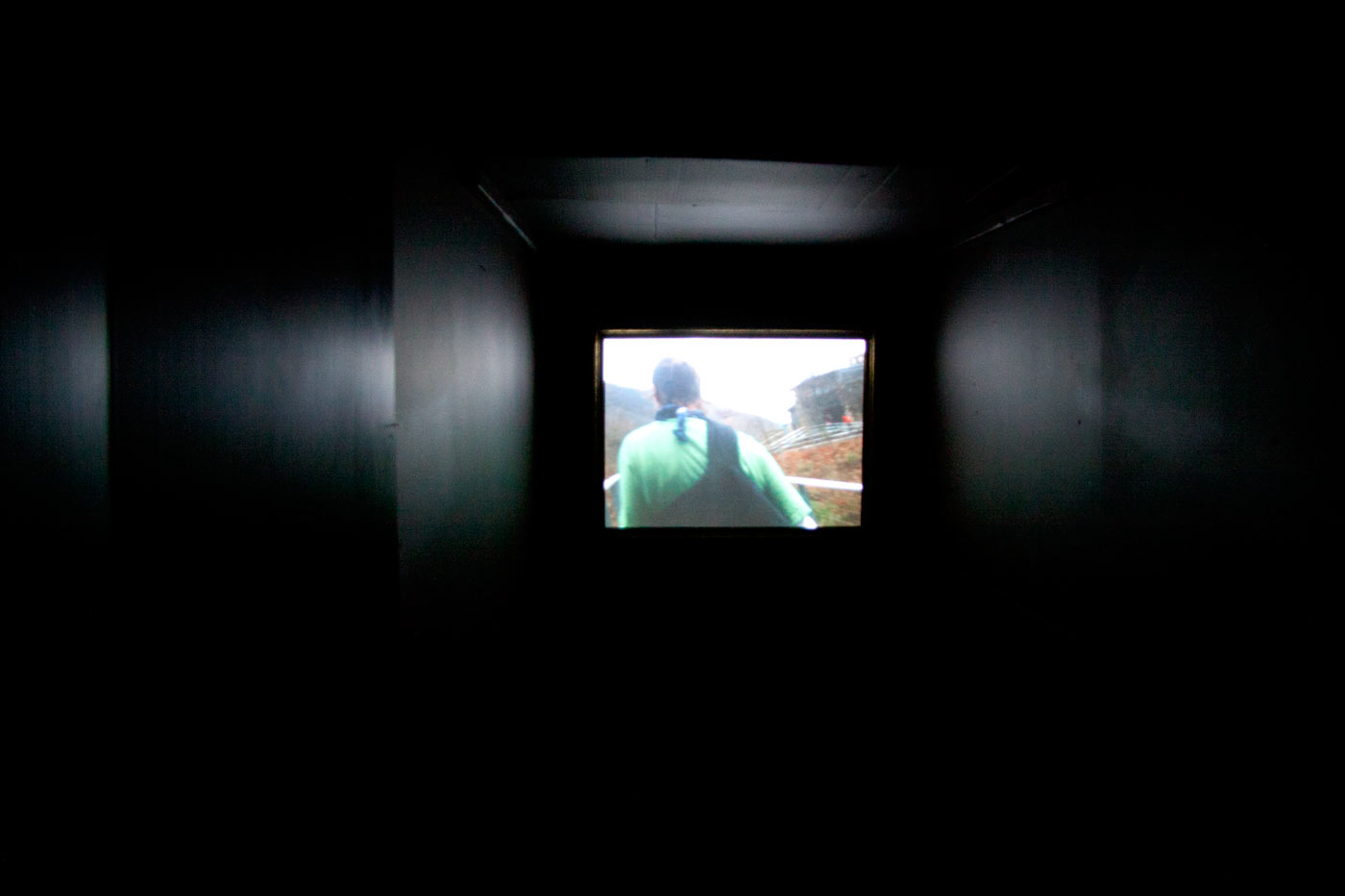 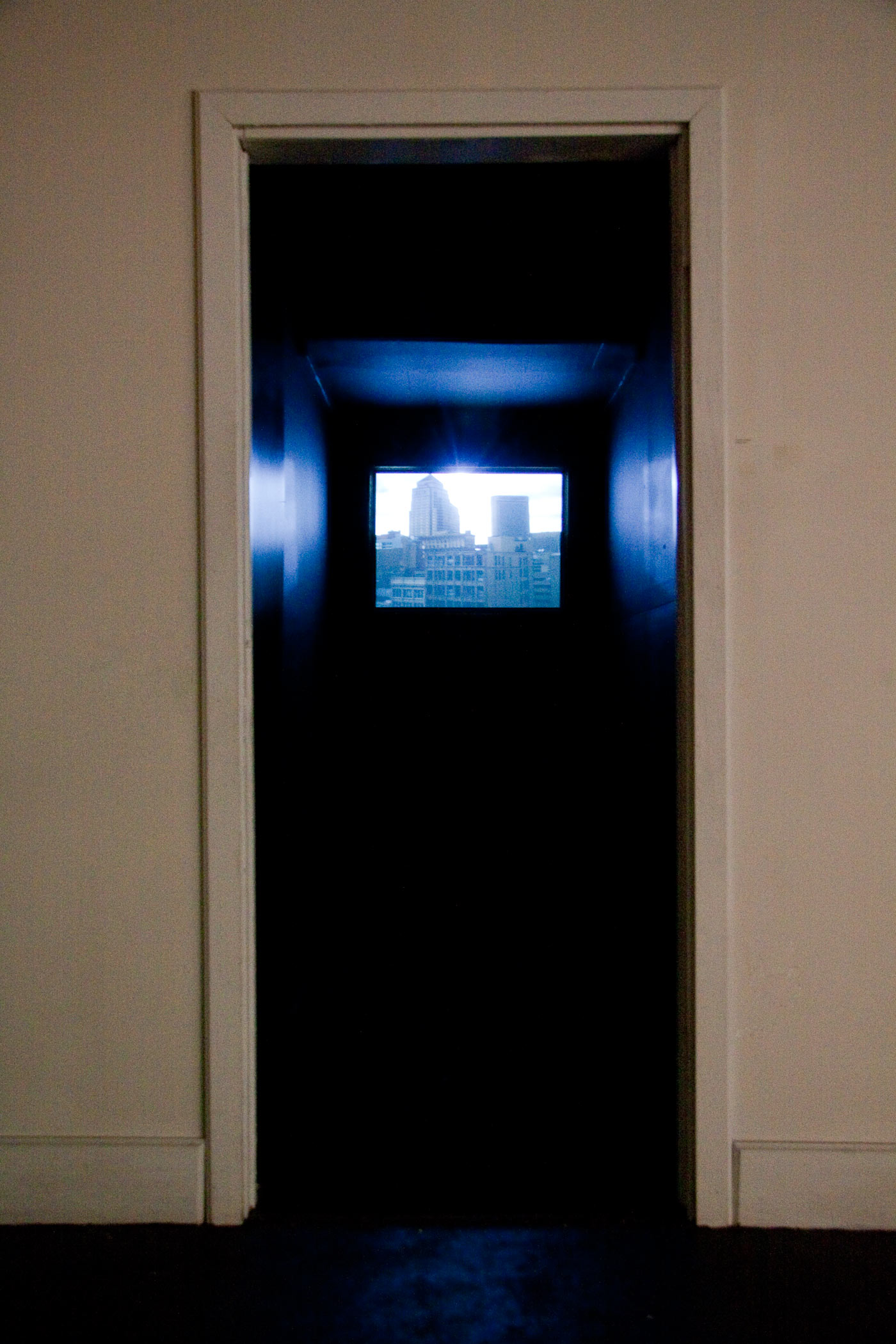