Named after Aeolus, the ancient Greek god of the wind, the Aeolian Harp has a long history throughout time—first noted in the 1600’s and widely popular in the Romantic era.

These Aeolian Harps were built from reclaimed pallet wood and constructed to be part instrument/part bird house. The intent was to create a musical object that can be played by nature while residing amongst the natural world and giving refuge to local birds. 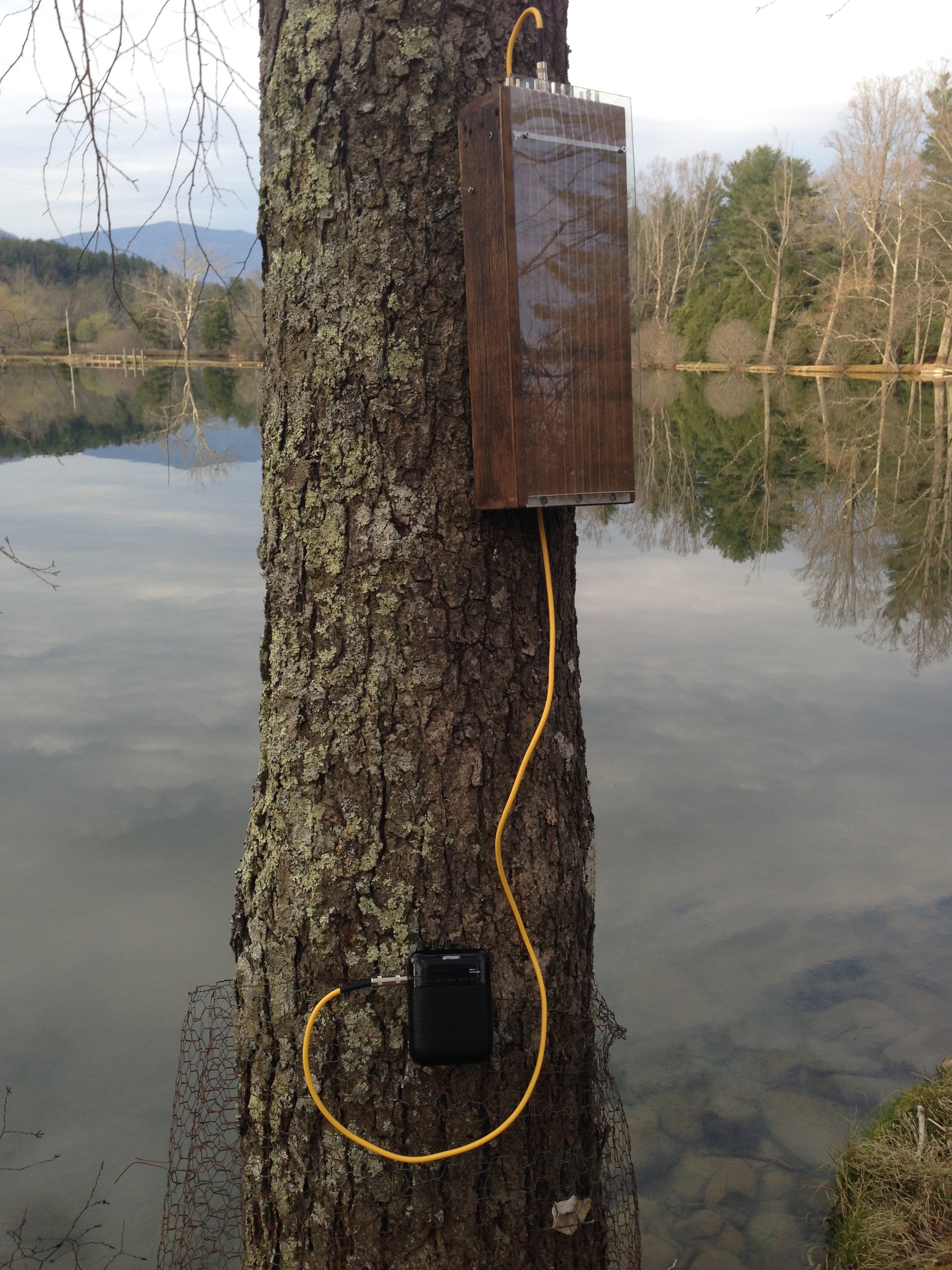 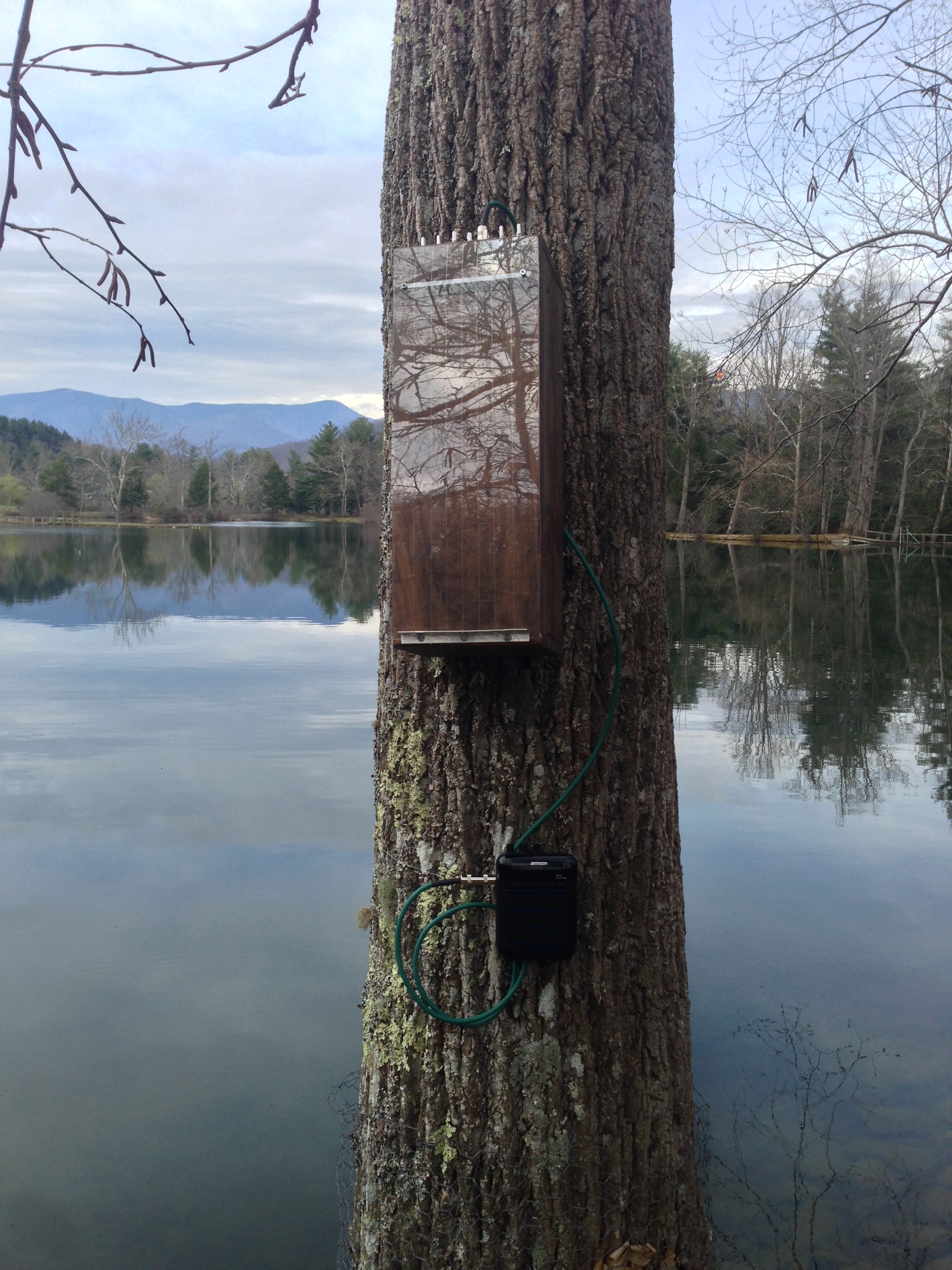 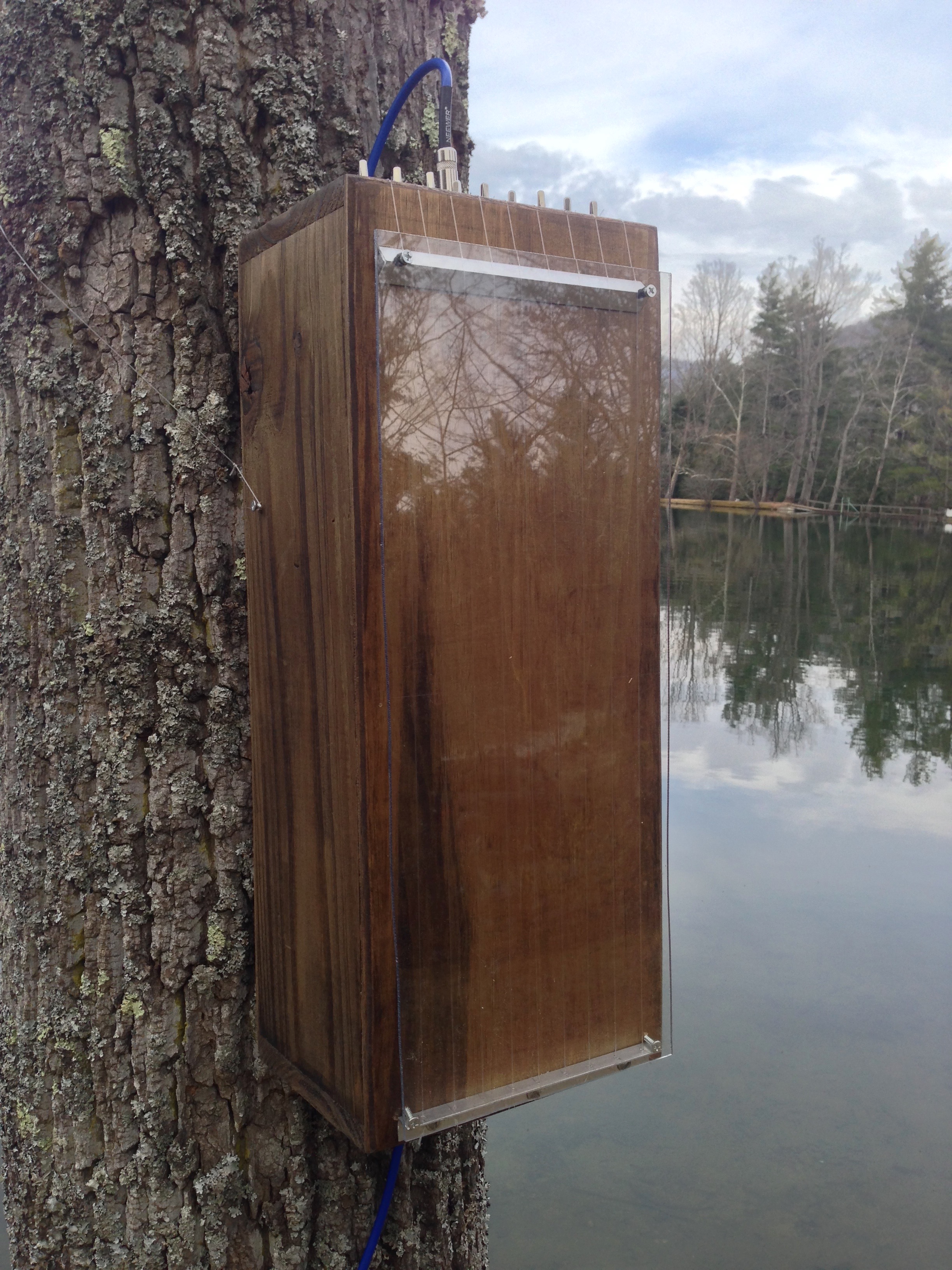 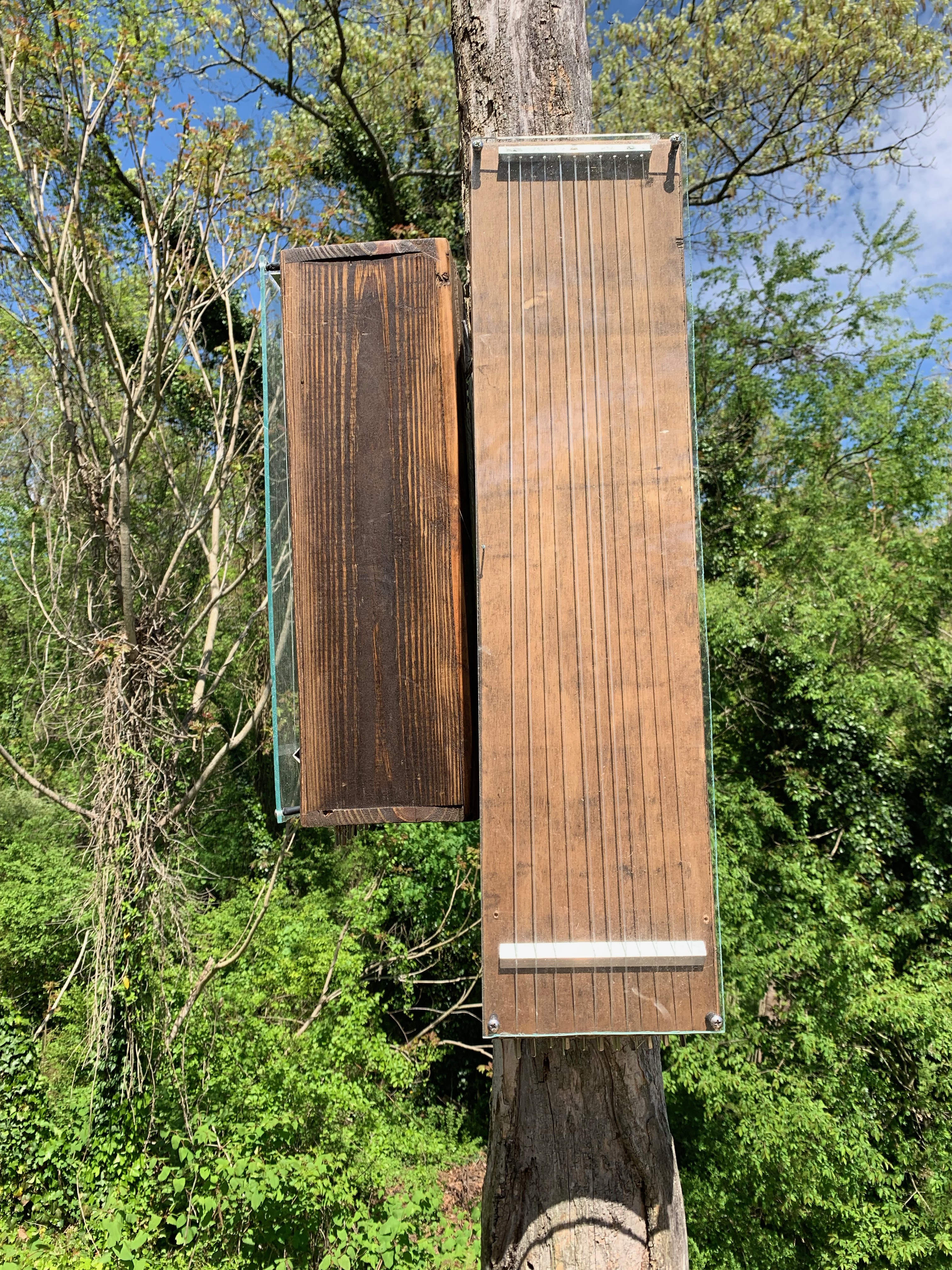 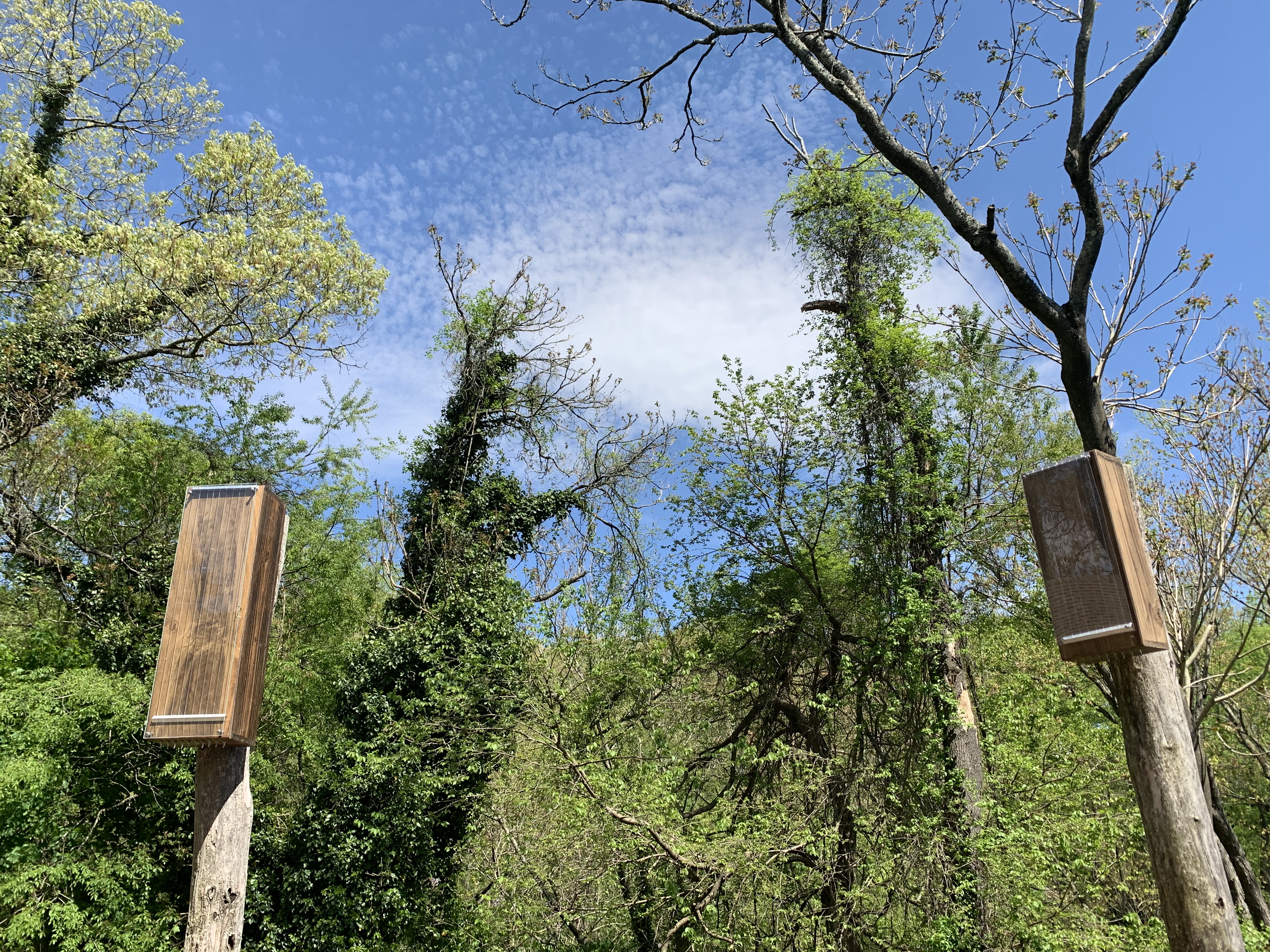 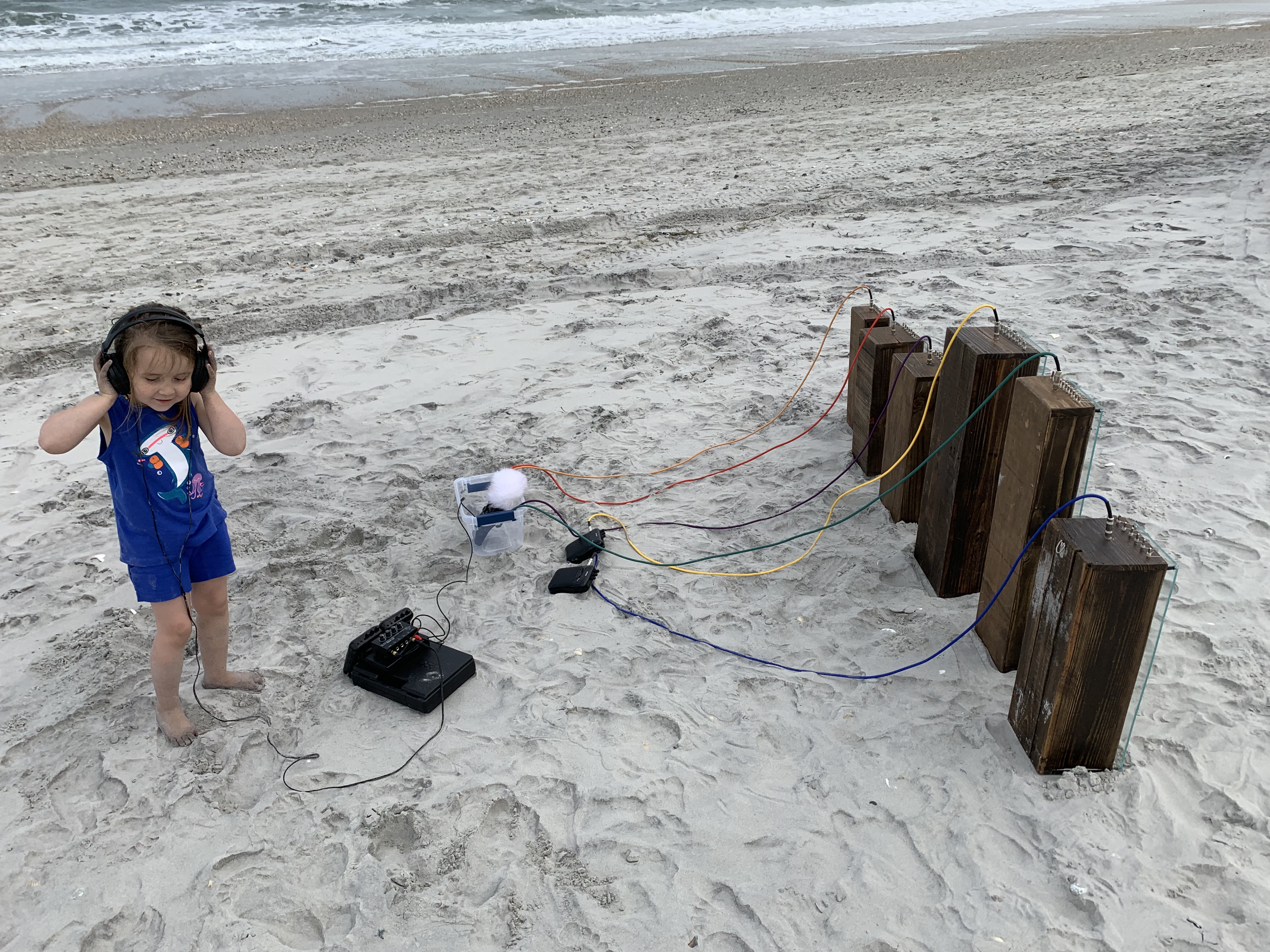 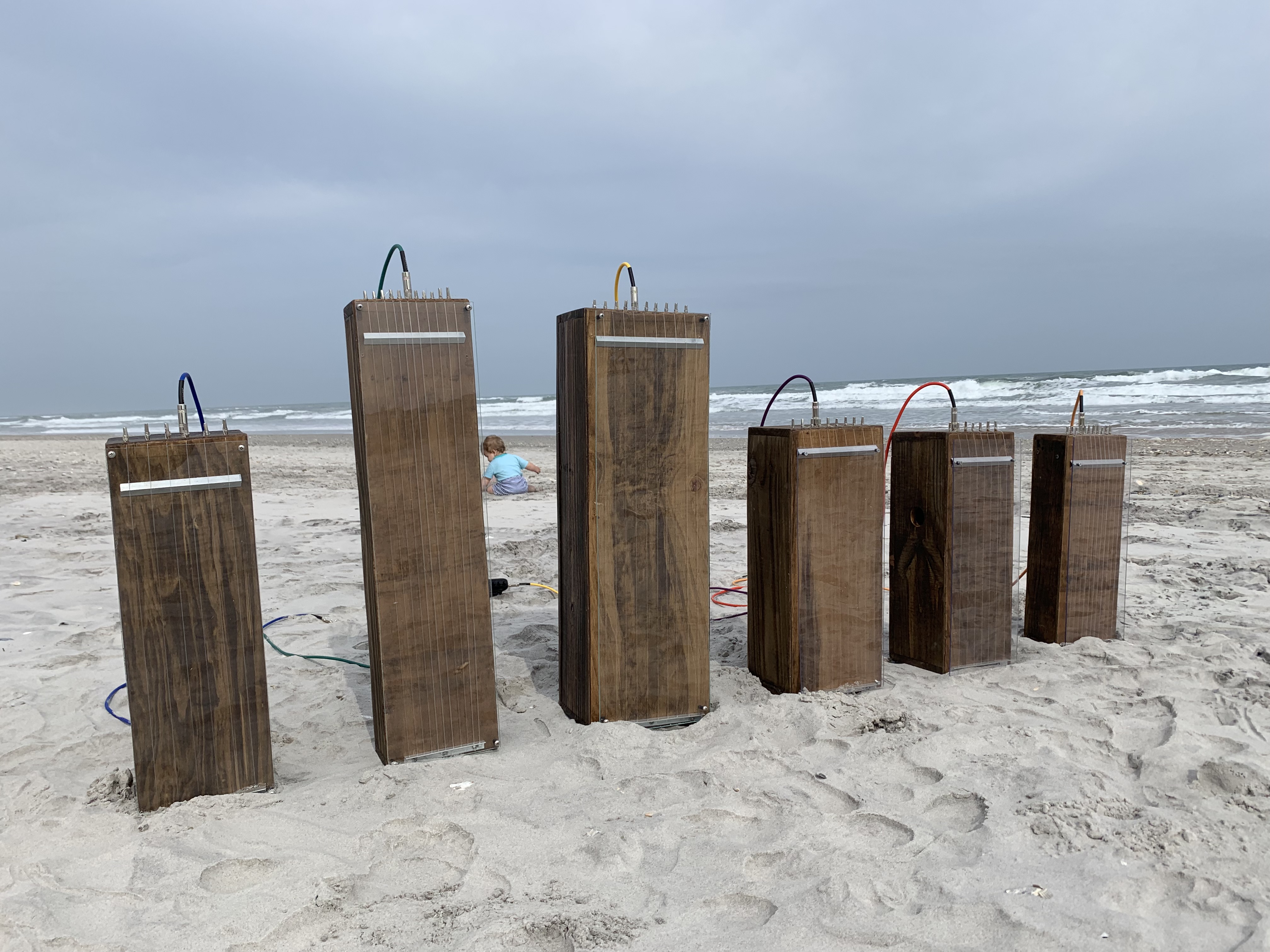 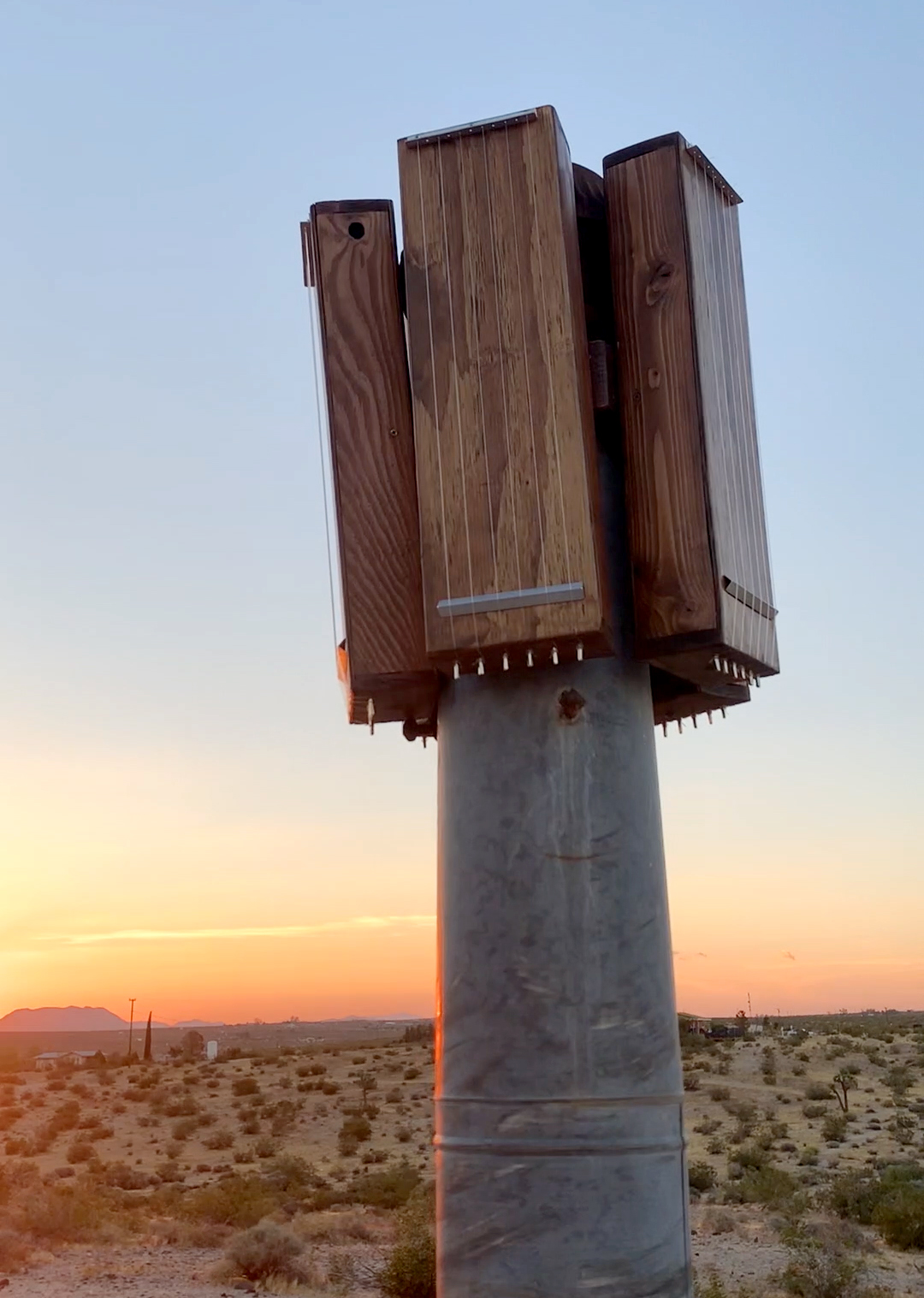 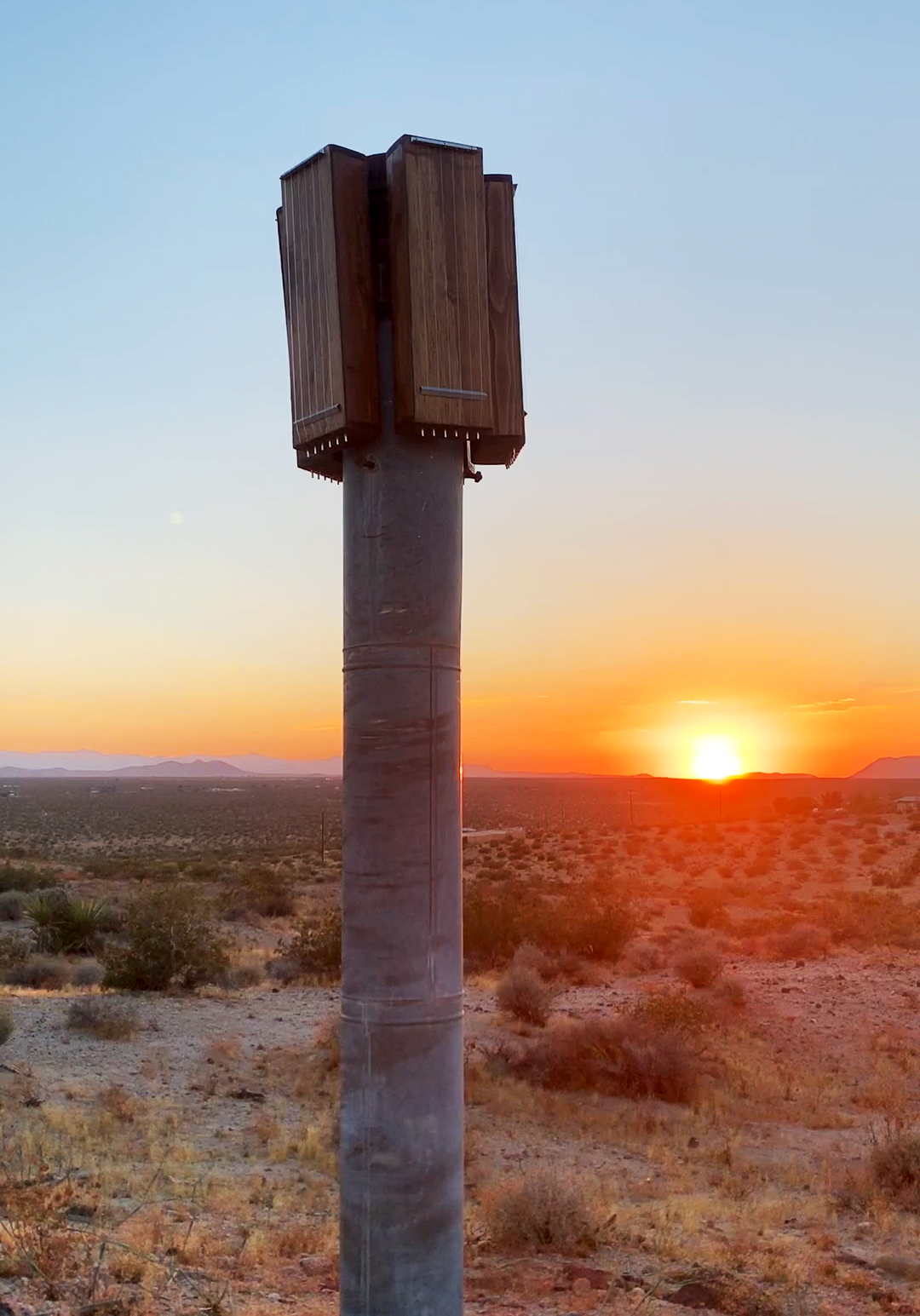 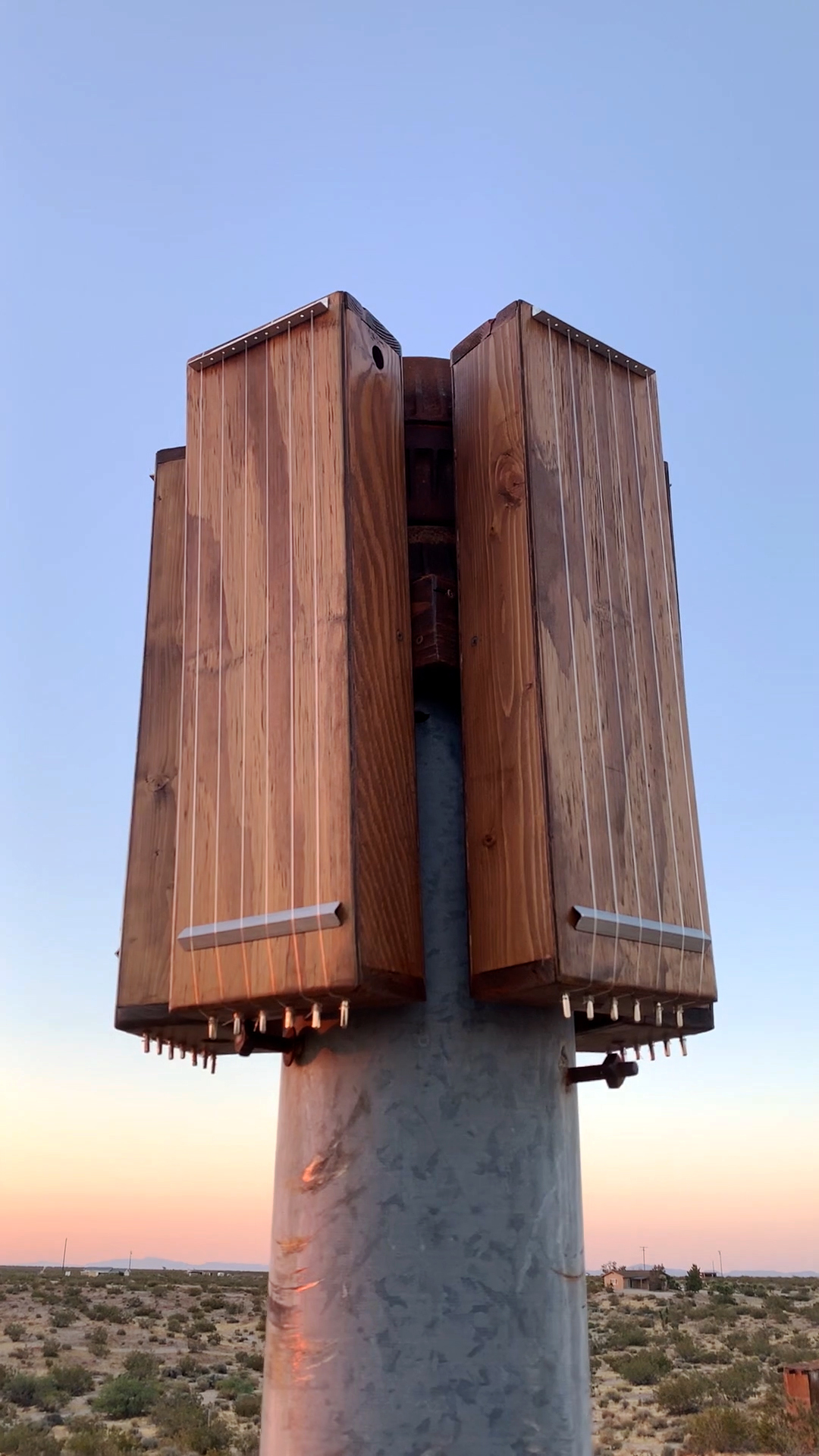