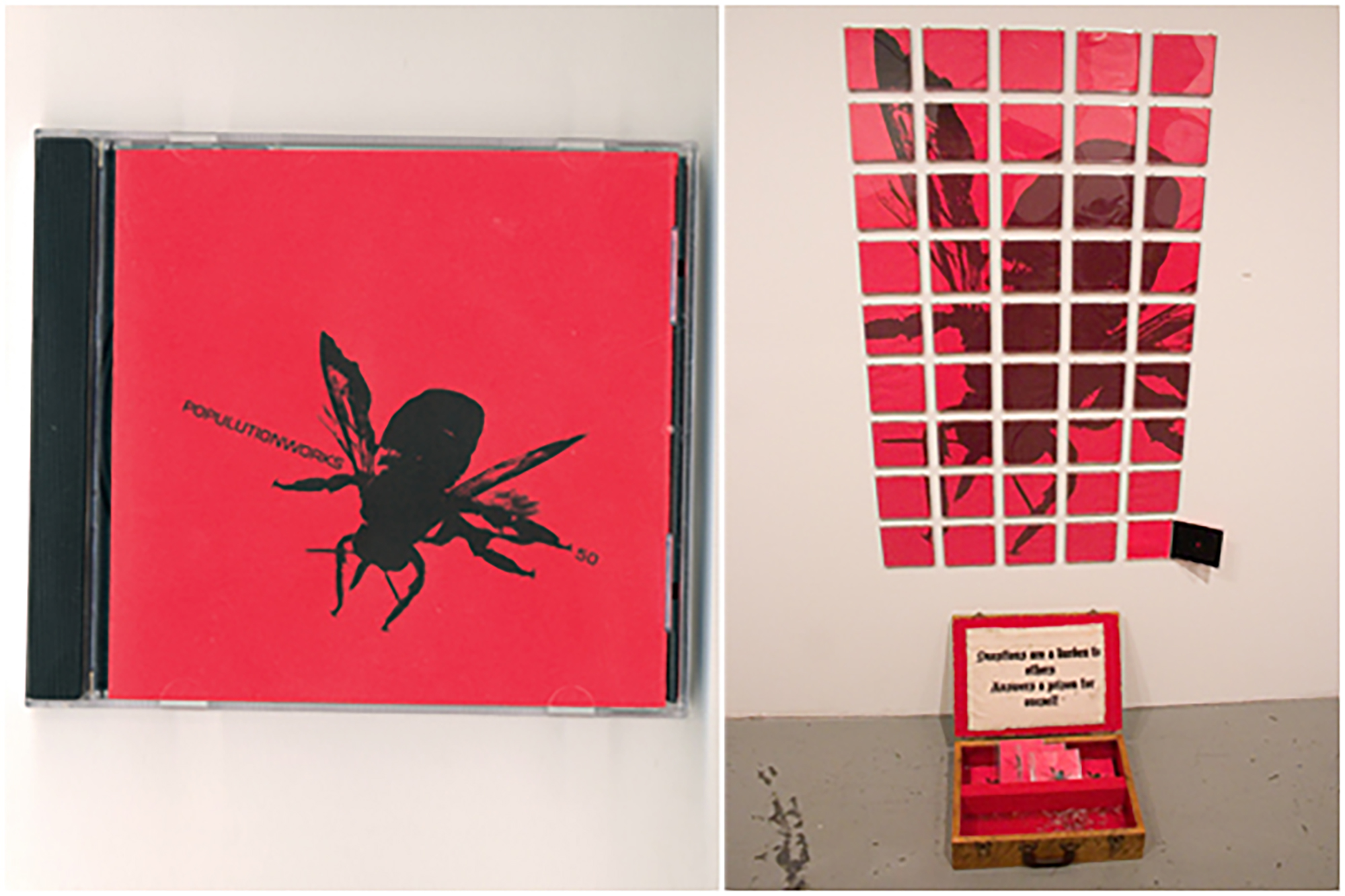 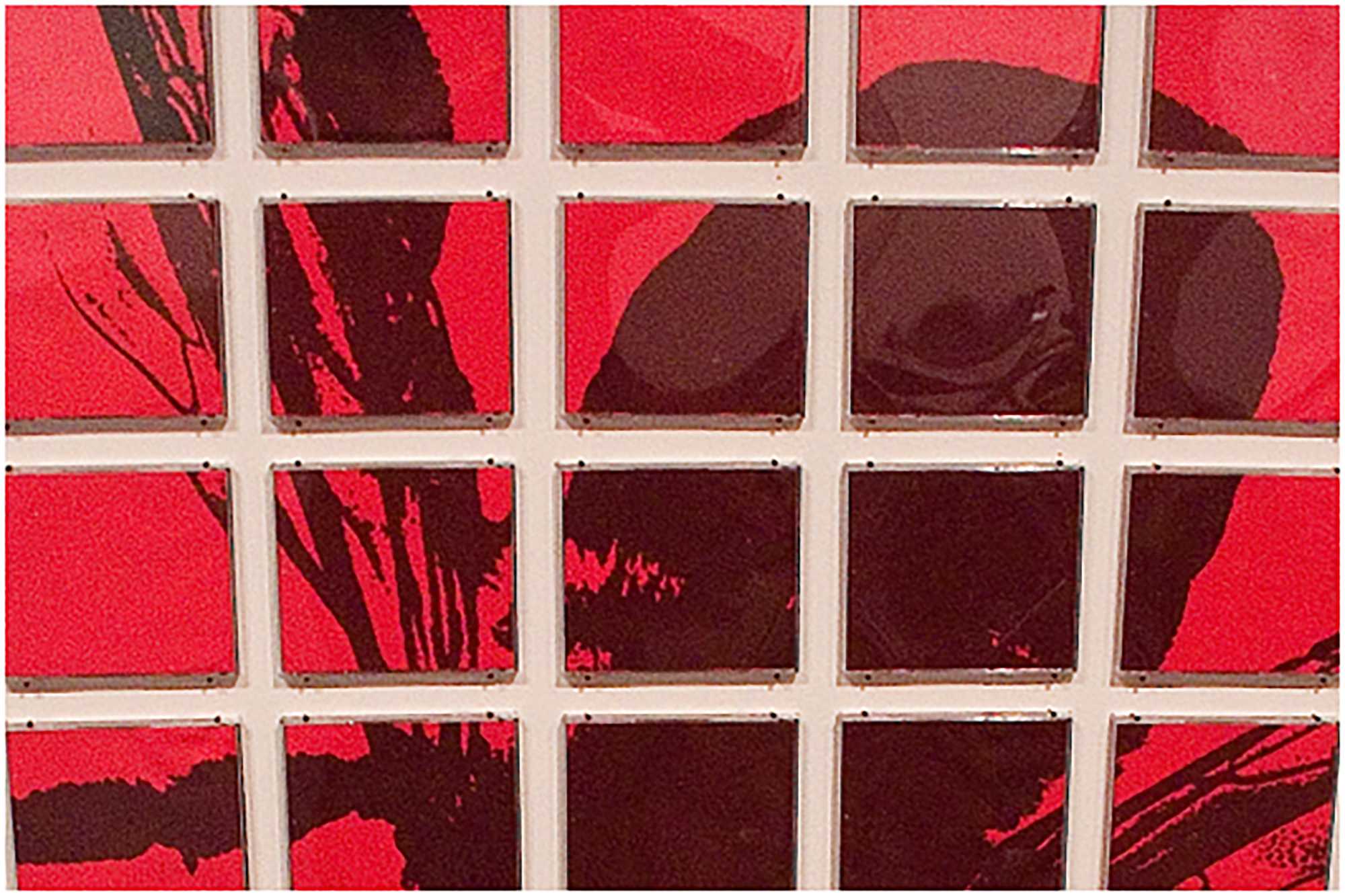 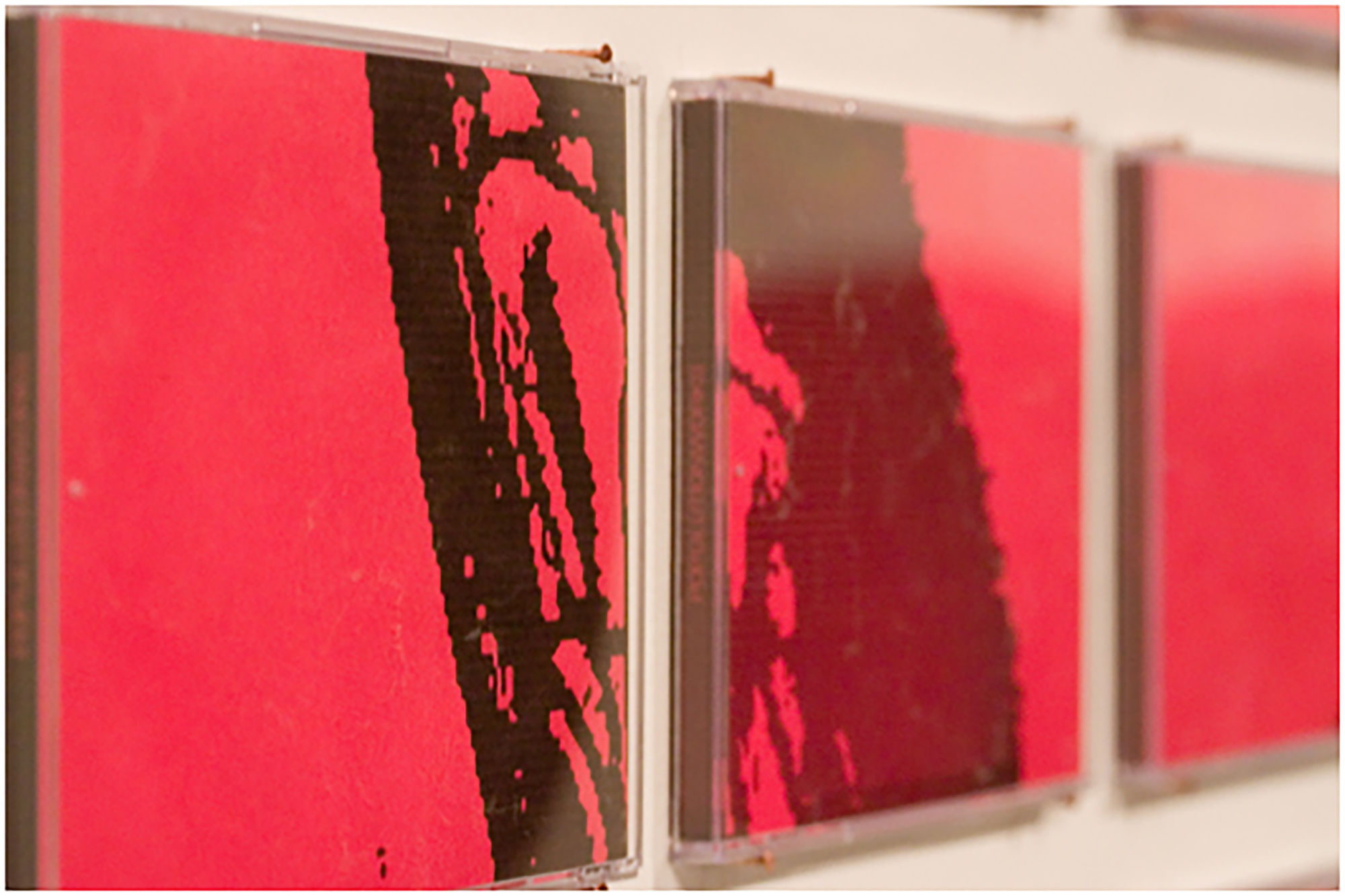 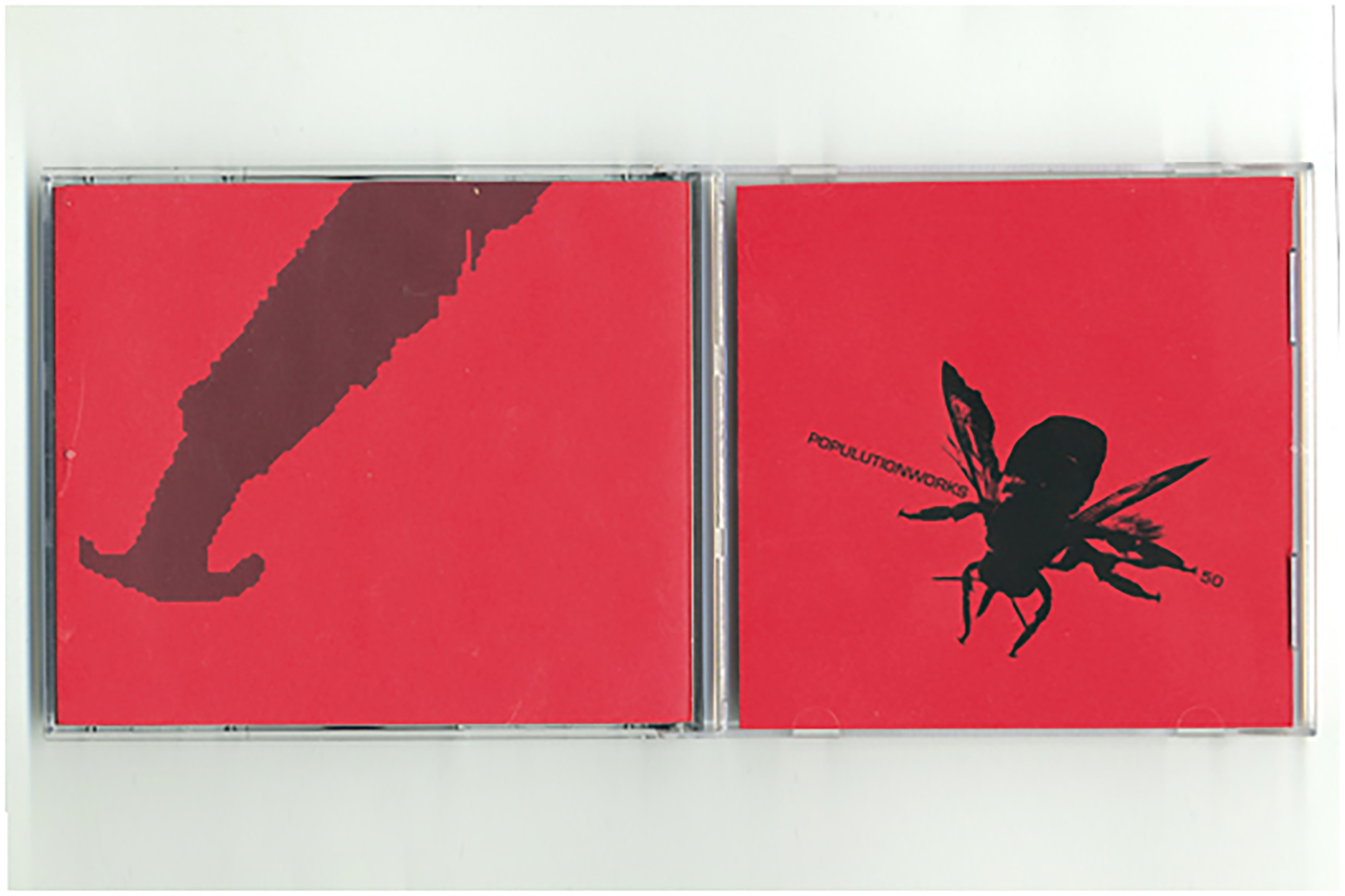 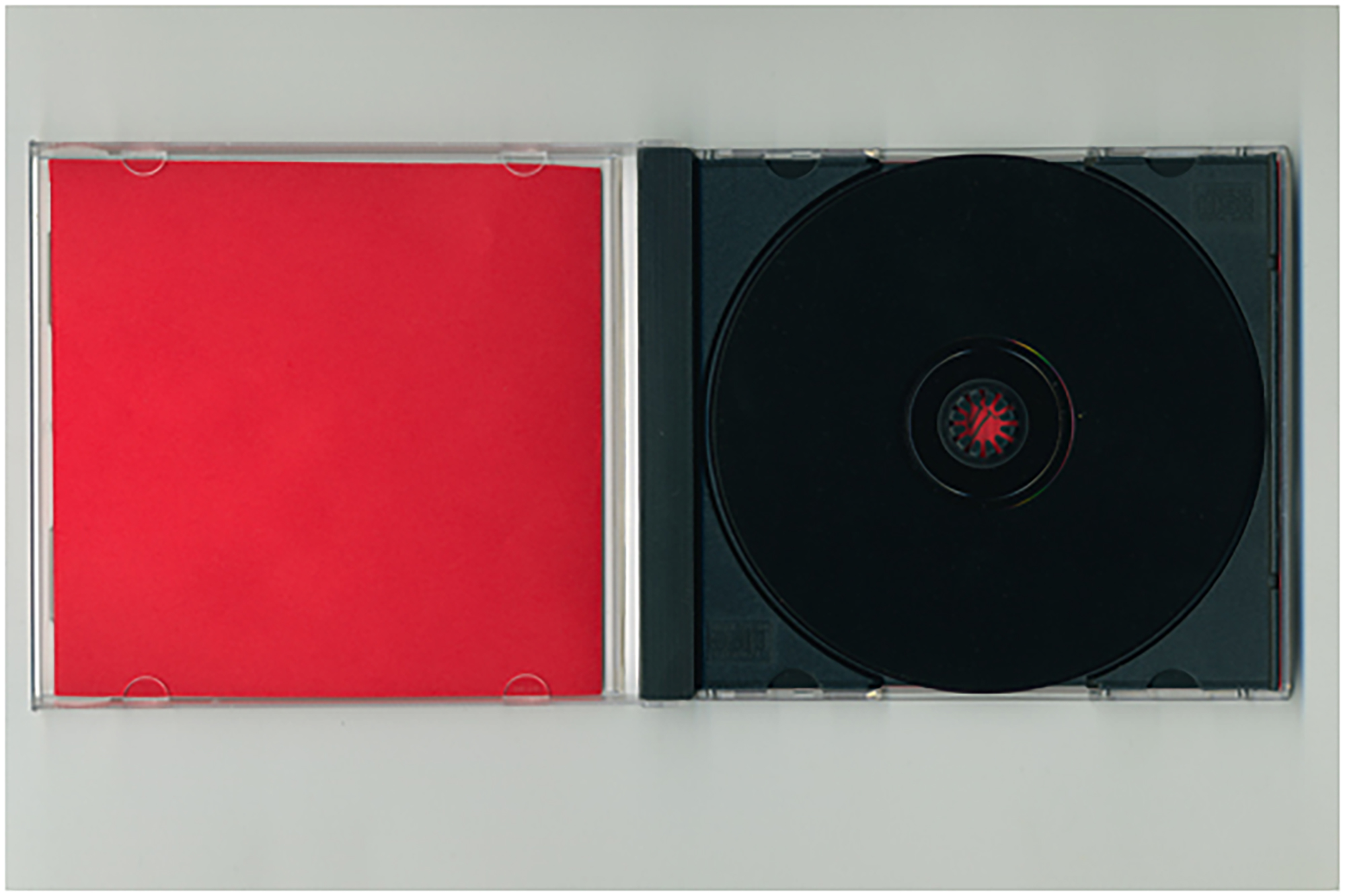 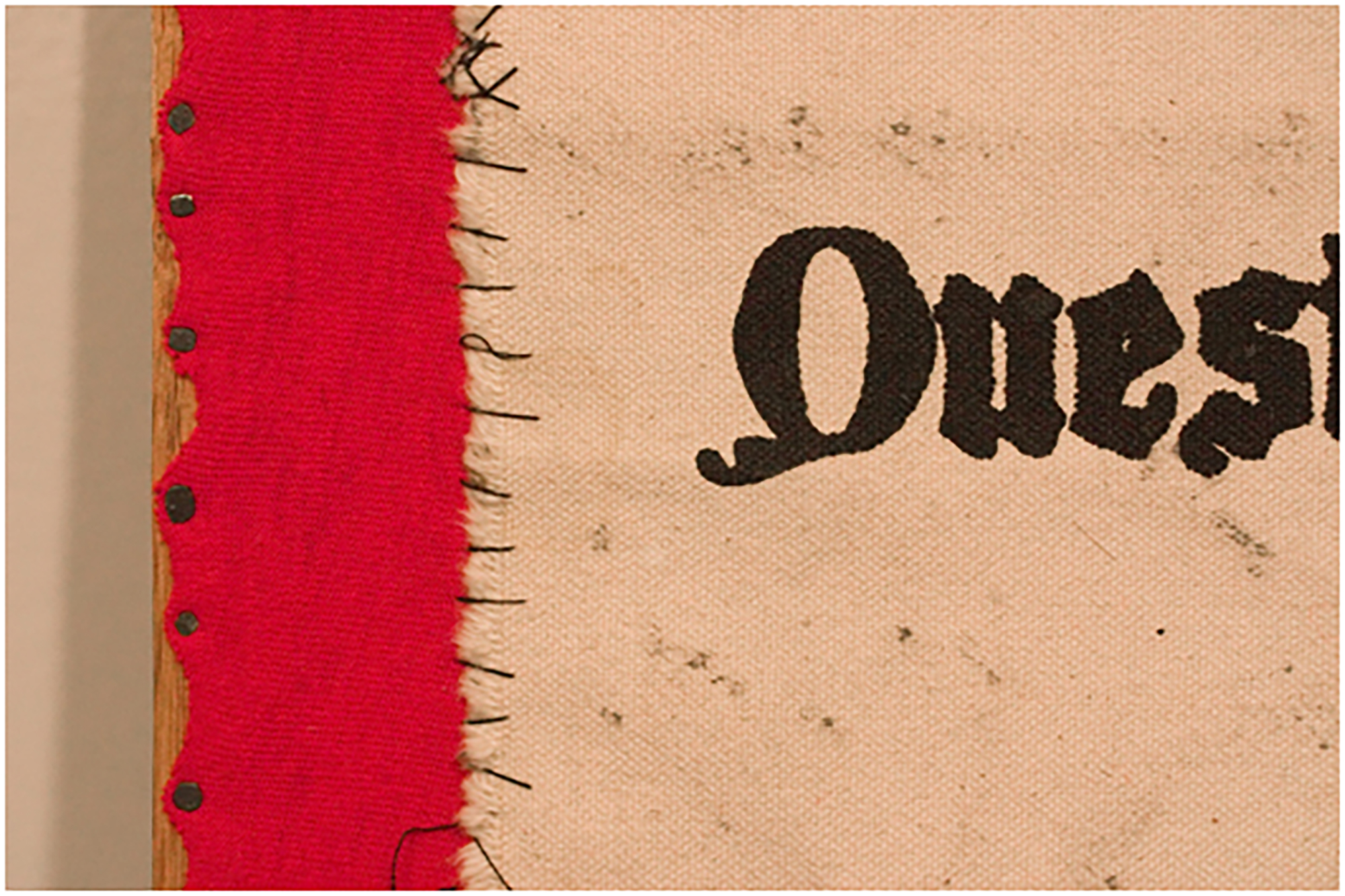 These 578 tracks belong to a 50 Album box set produced between 1999 and 2004. Populutionworks was the umbrella label for many bands formed by key members: Nathan Ober and Glen Jennings with Gabe Molnar, Dave Winkfield, Eric VonHolton and many others. Bands such as Prefect, Cat or Axe?, The Youth in Asia, Generic Noodles, Afgans, The Pink Ponies, and Henry Baker were all pieces of the POPULUTIONWORKS puzzle. This is probably the largest anthology you’ve never heard.

(Give it a second or two to load)